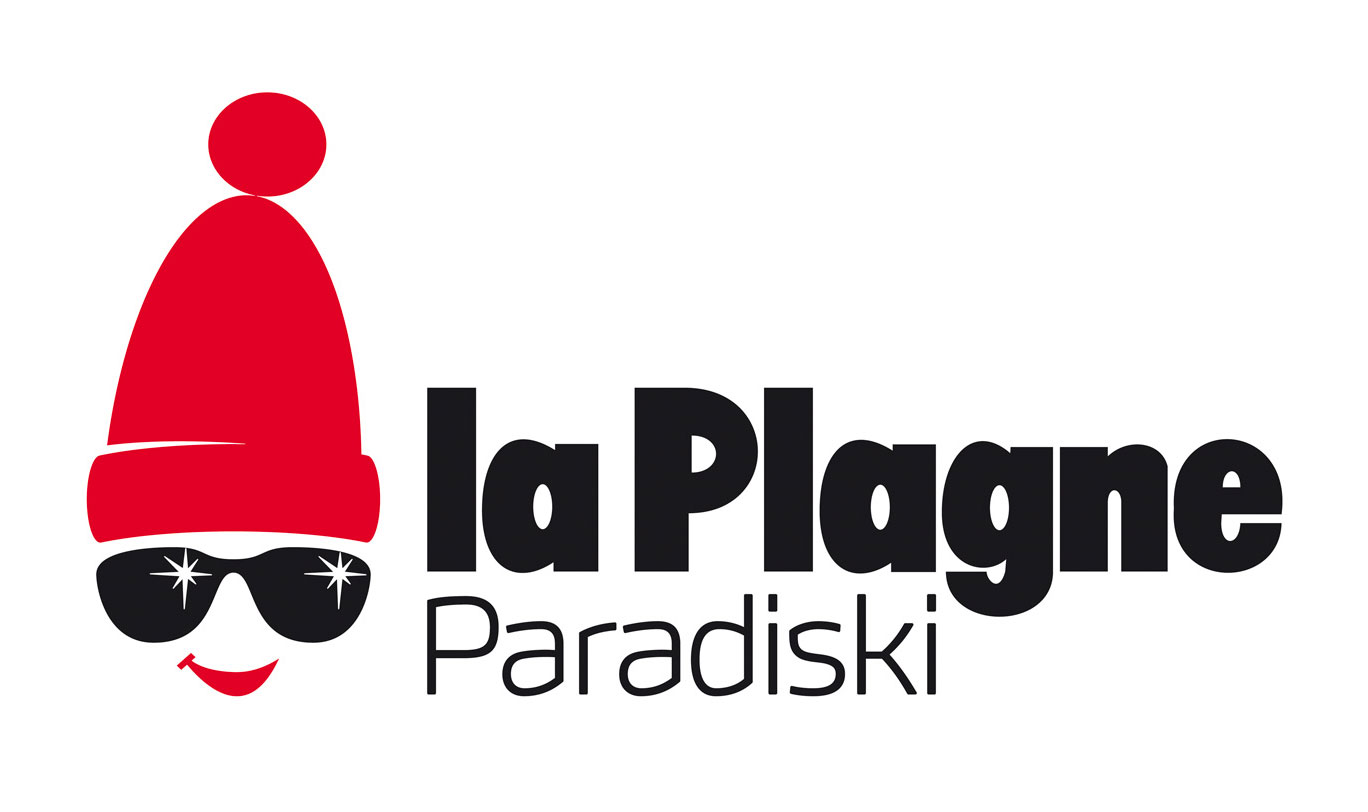 Situated in the Haute Tarentaise mountains of the Savoie region, French Alps offering 225km ski domain and 134 slopes to explore. Developed in 1961 as a purpose built ski resort initially with just two drag lifts and four slopes.  The ski resort now consists mainly of 6 high-altitude resorts ranging from 1800 to 2100m altitude with a maximum ski altitude of 3250m at the Glacier de la Chiaupe;

The village of Montchavin situated at an altitude of 1250m, is the lowest of the villages and links by chairlift to Les Coches, which is seen as the family orientated resort developed in 1980.

In 2003 the famous Vanoise Express cable car was opened linking the resorts of La Plagne and Les Arcs expanding the Paradiski domain into one of the largest ski areas in the world.

La Plagne is home to the Olympic bobsleigh track used for the 1992 Albertville winter Olympic games.

A free shuttle service is available linking the various areas of the resort.