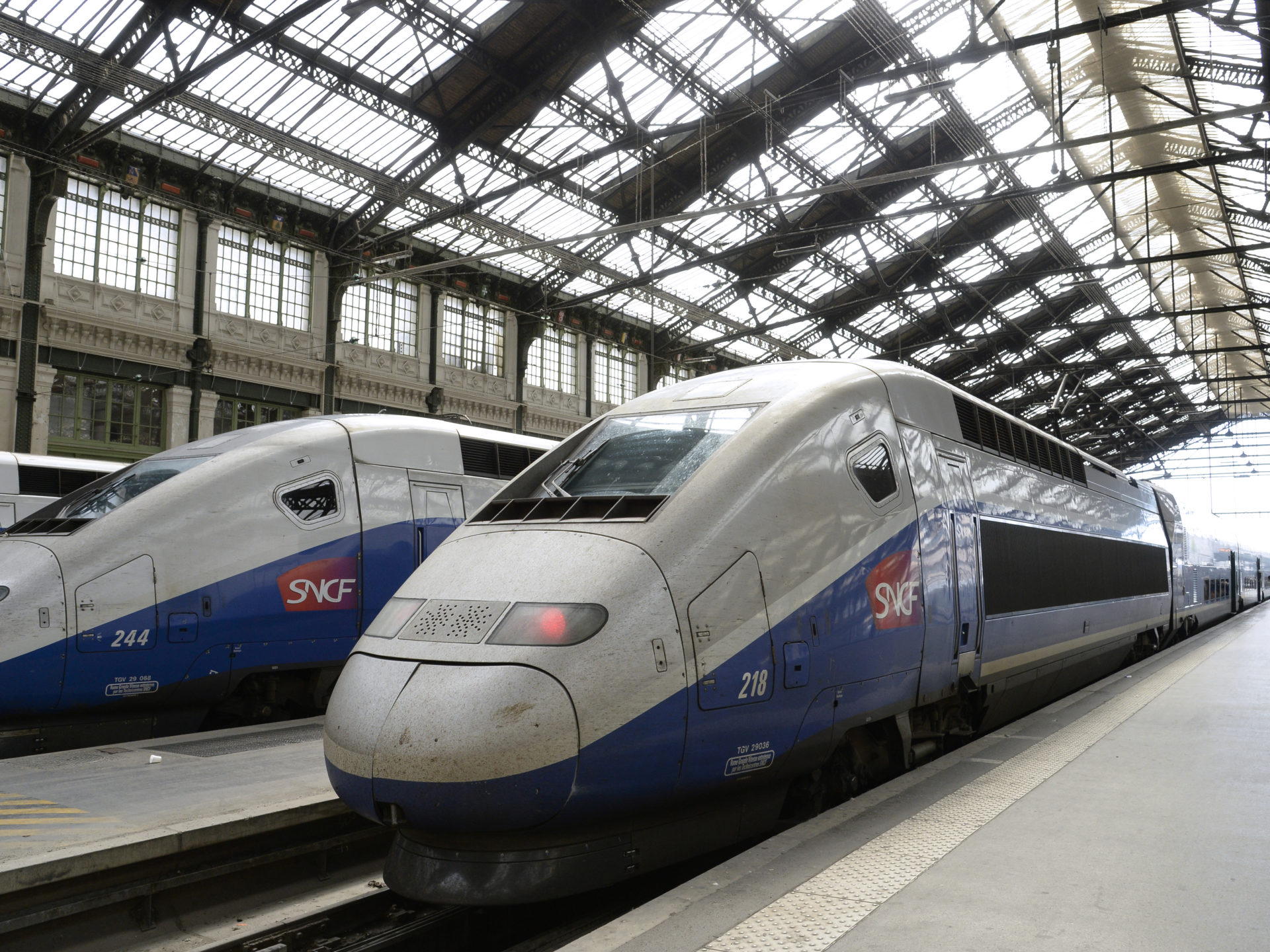 The SlopeStyle Chauffeur will meet, greet and assist you at the lower arrivals area at the Lyon Part-Dieu train station. it is just a short 3 minute walk to the parking area immediately opposite the train station before you are on your way to your alpine destination.

Lyon-Saint Exupéry airport  is 29km away from the station via Rhonexpress-Lyon line from Part Dieu-Gare TGV to Saint Exupery Airport.
Access at the Alpes exit of the station​.
The average transfer time to the Les 3 Vallées and Espace Killy ski areas is approximately 3hours; although this can take longer depending on time of day (rush hour traffic in and around Lyon city), weather conditions and or traffic conditions in peak ski season.