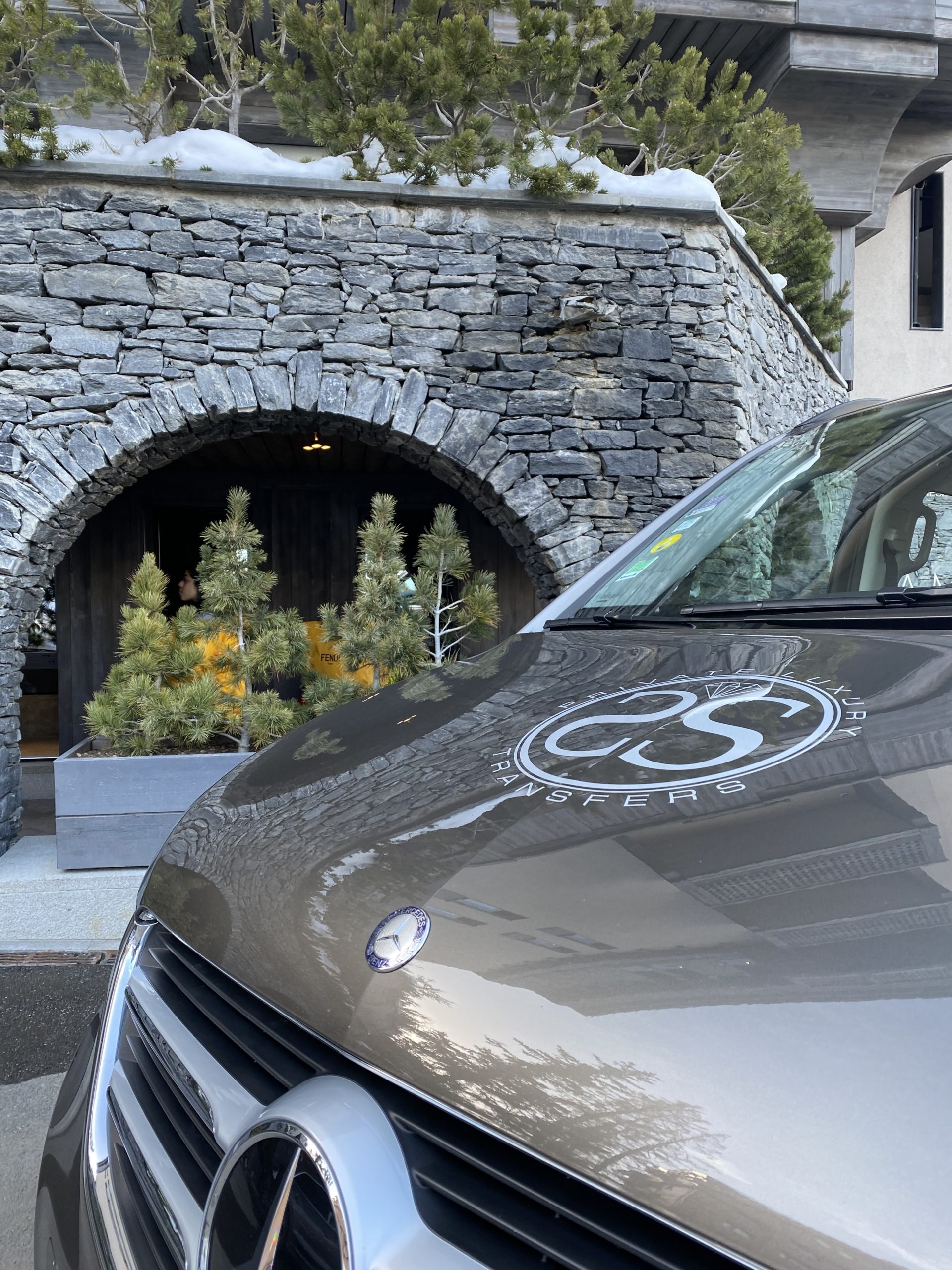 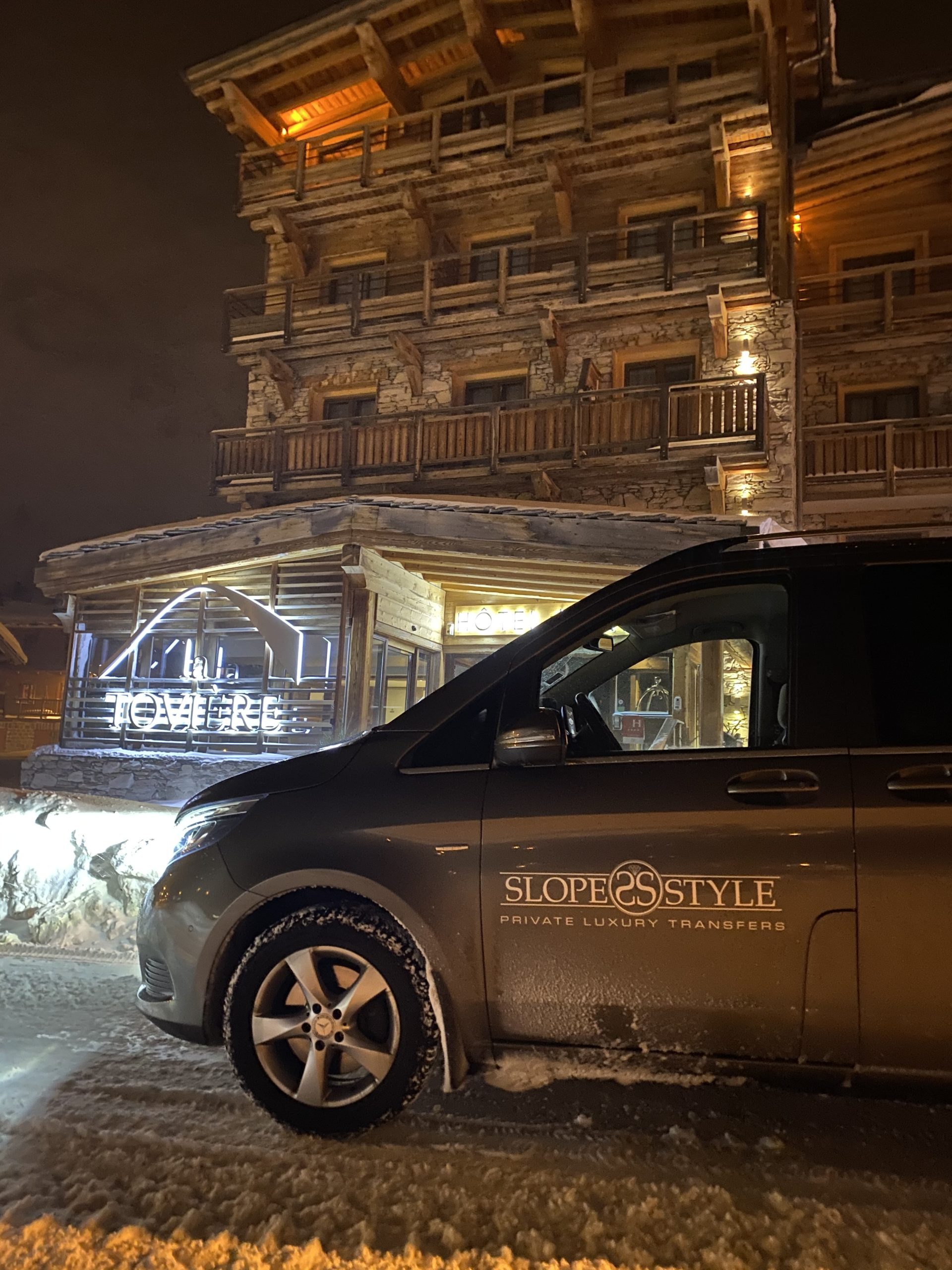 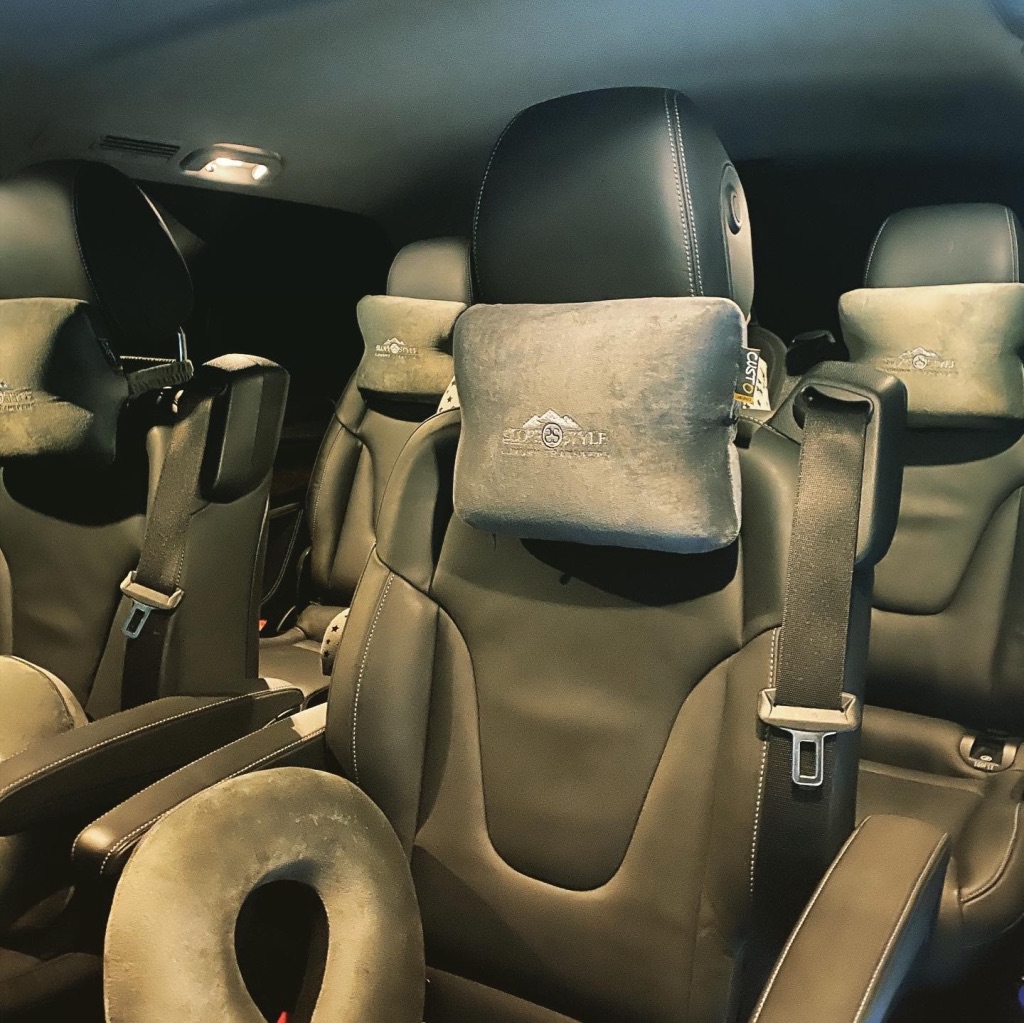 Soft means comfortable. Comfortable means relaxed. We took heed from our client’s suggestions and feedback, so this year we have provided some upgrades to interior comfort. Starting with memory foam head pillows finished in soft velvet and fitted with elasticated positioning bands. We also added horseshoe neck supports, also using memory foam so that it … Continued 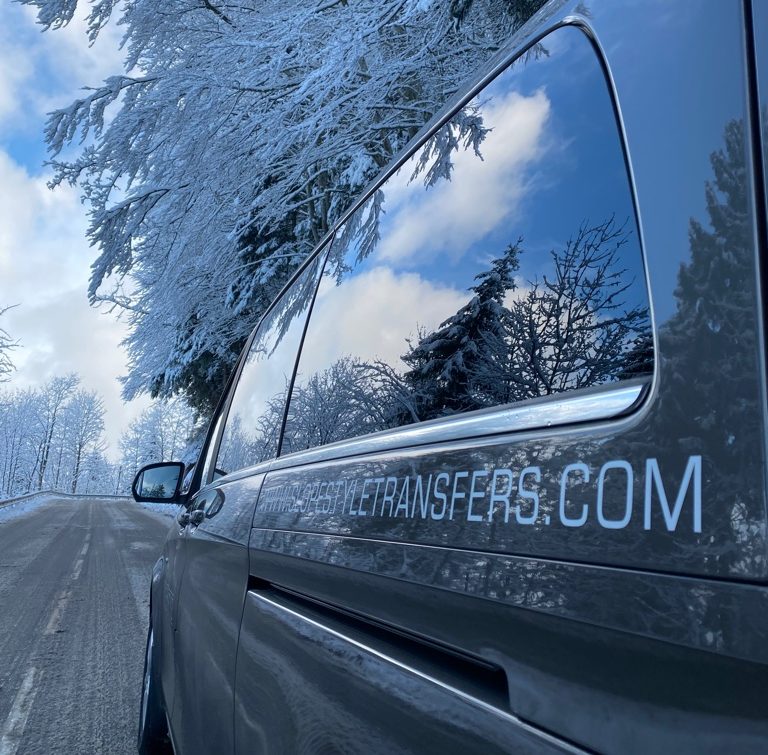 Written on  . By Andy Harris